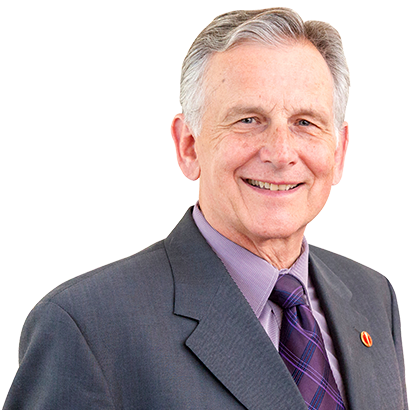 Last week, the Minister of Finance tabled the Liberals’ economic update. It should come as no surprise the government is breaking its last election promise to return to a balanced budget in 2019. In fact, the budget deficit next year will be higher than what was projected just a few months ... Full Article

Last week, the Hon. Bill Blair, Minister of Border Security and Organized Crime Reduction, appeared before the Senate Question Period where Senator Larry W. Smith, Leader of the Opposition, raised questions related to the border. Currently, about 40% of shelter occupants in the City of Toronto ... Full Article

It was recently revealed that Statistics Canada is seeking the personal financial information of Canadians, without their prior knowledge or consent. Statistics Canada’s proposed “Personal Information Bank” would require nine of Canada’s largest banks and credit card companies to ... Full Article

Recently, the Liberals claimed that their carbon tax will “cut carbon pollution across Canada by 80 to 90 million tonnes in 2022.” Internal government documents contradict this claim and estimate that the savings will be about 35% lower. Either way, the government’s policy will have no ... Full Article

The Senate will finally study Bill C-79, An Act to implement the Comprehensive and Progressive Agreement for Trans-Pacific Partnership between Canada, Australia, Brunei, Chile, Japan, Malaysia, Mexico, New Zealand, Peru, Singapore and Vietnam, otherwise referred to as the Comprehensive and ... Full Article

Hon. Larry W. Smith (Leader of the Opposition): I would like to congratulate Senator Marwah on an excellent presentation in terms of the thoroughness with which he attacked disclosing this information to our colleagues. I feel a tremendous sense of urgency to beat the clock and make sure that ... Full Article

Honourable Senators, I am once again pleased to rise to offer a few words of welcome, this time to our five new colleagues who were named to this place earlier this month. They have been called upon by Her Excellency the Governor General, on the advice of Prime Minister Trudeau, to serve their ... Full Article

Conservative Senators are concerned about the construction timeline of the Trans Mountain Pipeline Expansion project. Last week, Natural Resources Minister Amarjeet Sohi announced that the government would not appeal the Federal Court of Appeal’s ruling, claiming it would be ... Full Article